The 8 Stages of the Contract Lifecycle

By understanding all the stages of the contract lifecycle, you can ensure that each stage runs as smoothly as possible.

No matter how long a contract is active for, it will undergo many contract stages to ensure that all parties are in unison and that the service agreed upon is delivered.  Contracts are legally binding and need to be executed appropriately.  When you understand the stages in the lifecycle you can feel more informed and prepared when it comes to managing the contract.  While the exact stages may vary for your organization, we’ve broken down the 8 common stages of the contract lifecycle:

Once both parties have outlined their requests, they have laid the foundation for the authoring stage of the contract lifecycle to begin. In this stage, the terms and conditions that will support the parties are written.  A contract can essentially be written by anyone with authority to do so, not just a lawyer.  It’s important to keep in mind who is entering the contract, what services are being offered, and any other terms that were agreed upon.

This is one of the most important stages in the contract lifecycle. In this stage, both parties can negotiate the terms that were drafted during the authoring stage.  The terms that are agreed upon should provide clarity around what is expected from both parties and ensure there is no ambiguity.

Once everyone involved is comfortable with the negotiations made, the contract goes through a second draft and is reviewed by the parties.  Contract approvals should follow a general approval time as they bounce back and forth between both parties.  How far up the chain of command the approval has to go may influence how long it takes to get approved.

Once all approvals have been made and both parties are satisfied with the terms laid out in the contract, the contract then moves to the signatures contract stage.  Done by a chief employee or someone with authority to sign, this individual will sign off on the contract and essentially "approve" its execution.

Once the contract has been executed, it is important for both parties to follow the terms and promises that have been agreed to within the contract.  This stage will often include delivery of services, money, products, etc. in the time manner that has been agreed upon.  This stage will also vary depending upon who the agreement is with.  For example, delivery of products can be done by Materials Management and delivery of services can be done by IT.

This contract stage is similar to obligations, but compliance is implying that the agreed upon contract will follow regulations ad other industry standards not specifically stated in the contract (e.g. contract terms honoring the parties' internal policies).

The last stage of the contract lifecycle can vary depending on the type of contract that has been agreed to.  This is usually only applicable when the relationship between the parties is beneficial and the parties want to remain in contact to continue doing business with one another.  Instead of having to request and follow all the previous stages of a new agreement, a contract renewal can take place to essentially mirror the terms and conditions from one year after another.

Ensuring that each contract stage of the agreement runs smoothly is the key to successful contract execution.  Having the right tools in place will guarantee that. 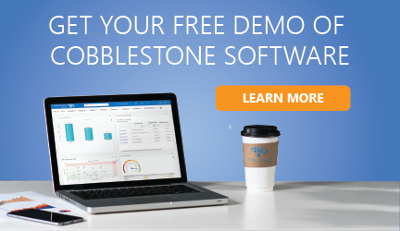 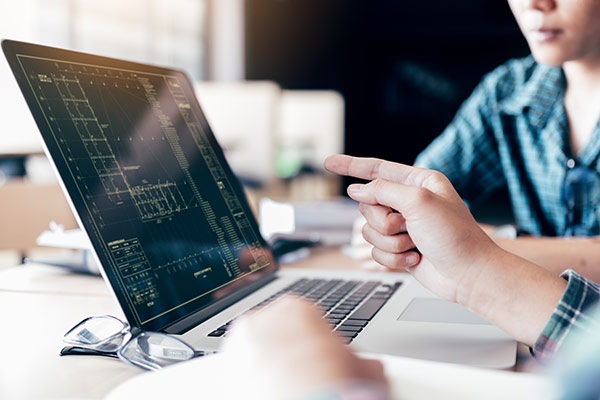 5 Must Have Software Features to Improve Contract Management 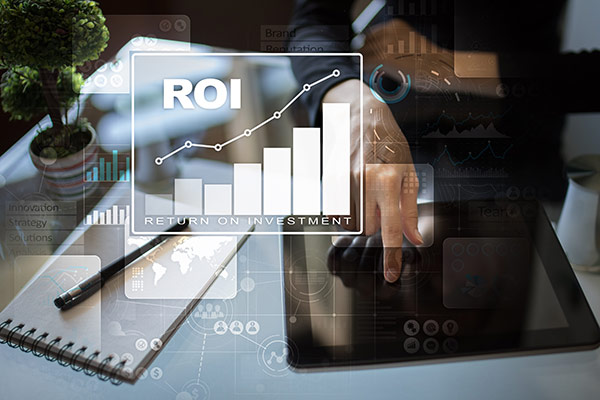 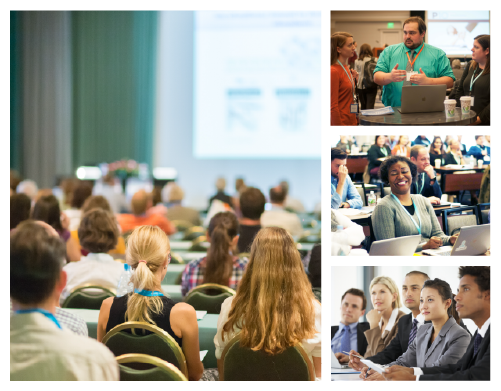